Indy has it all. She is an NRHA earner and a very sweet gorgeous mare. She is sound and has great conformation. No holes pedigree and that great dun color to boot. Her sire is an NRHA 3 million dollar sire. Her dam is an NRHA Producer and Great Red Pine has produced earners in excess $280,000.00. Indys Star Dun It is performance producer. Producer of one foal. 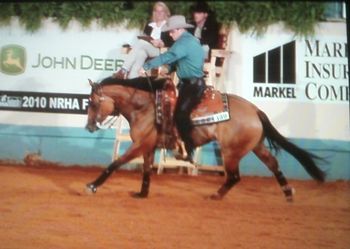 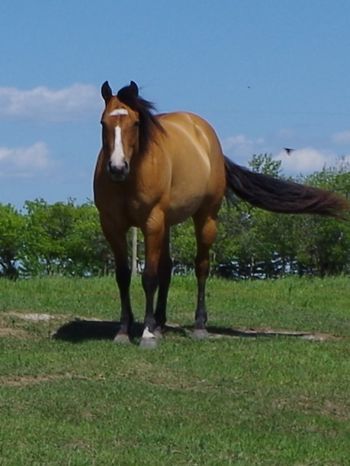 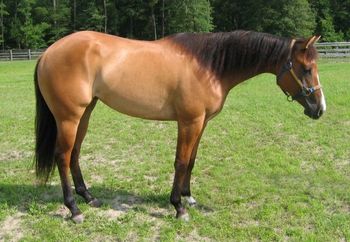 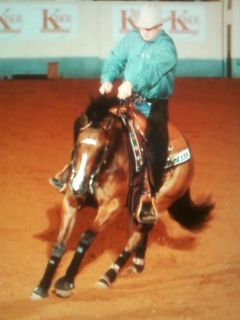 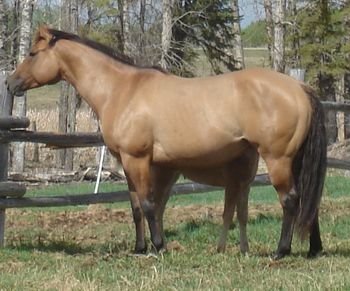 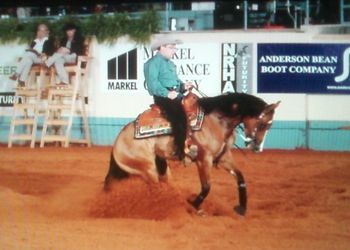 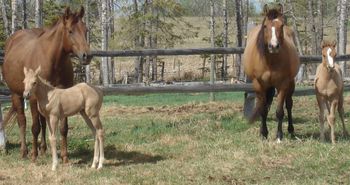 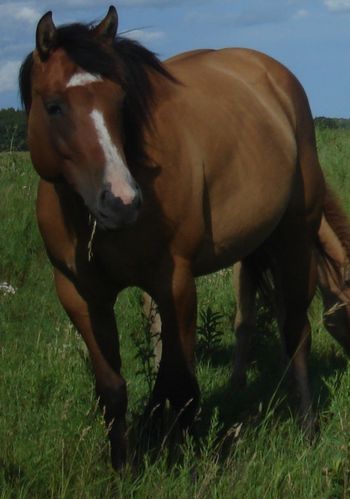 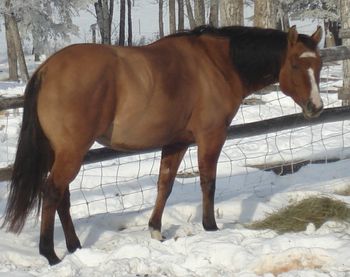 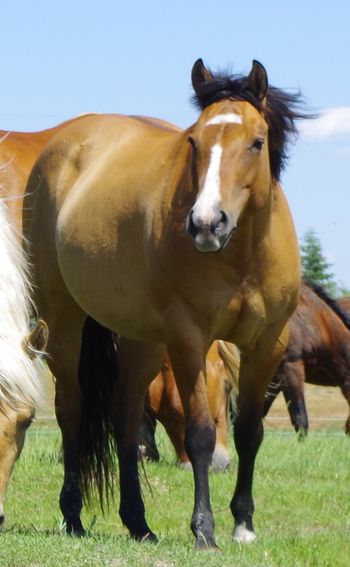 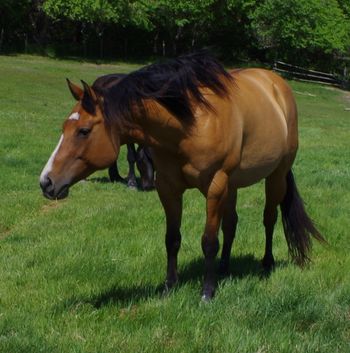 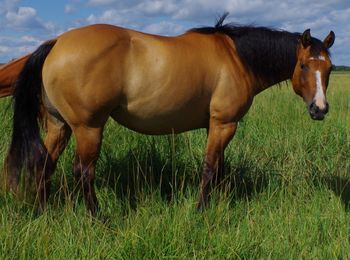