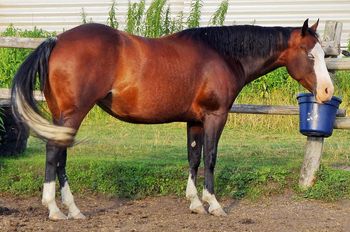 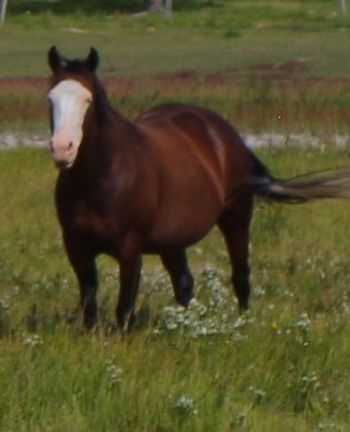 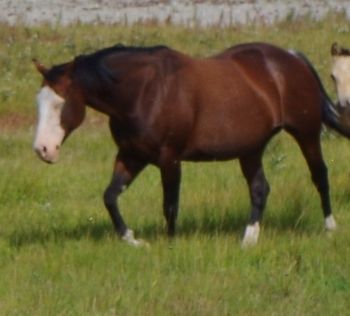 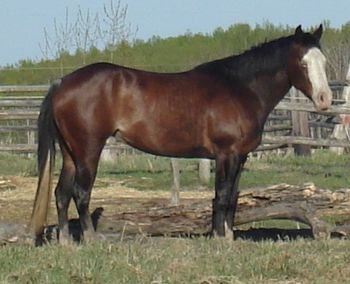 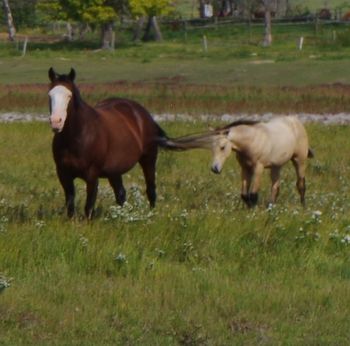 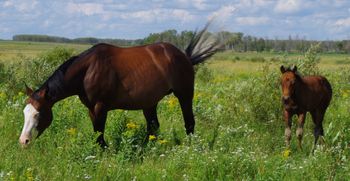 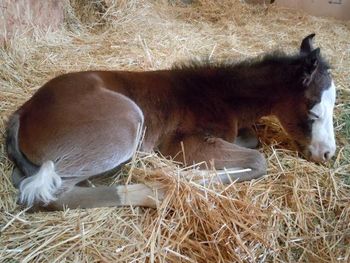 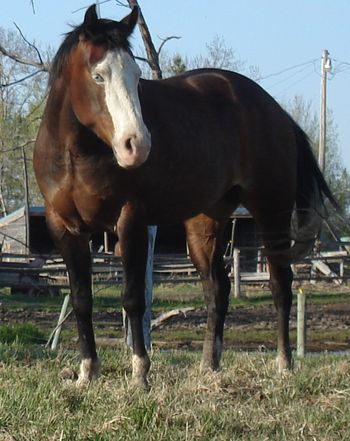 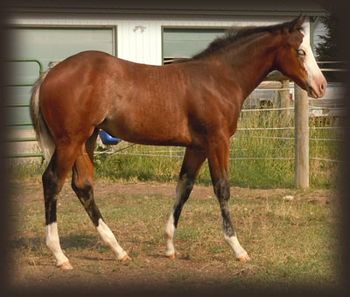 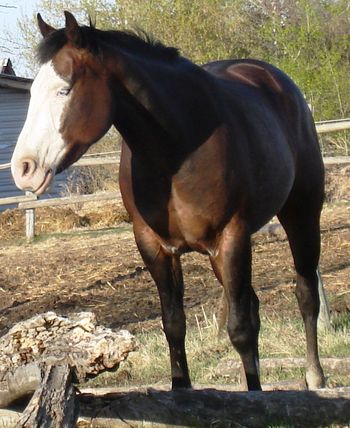 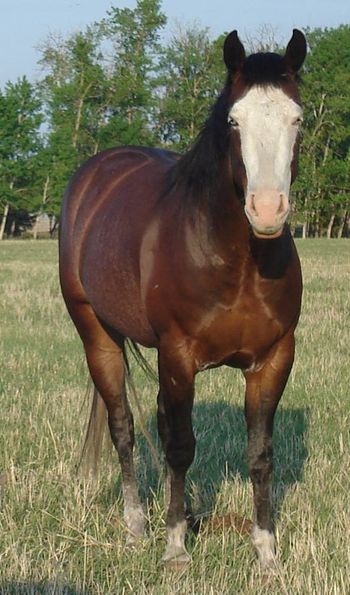 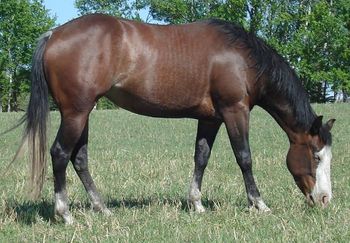 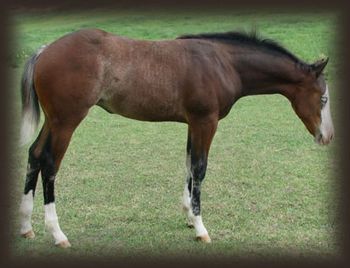 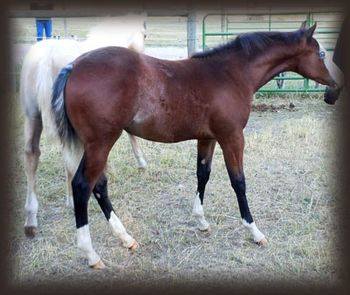 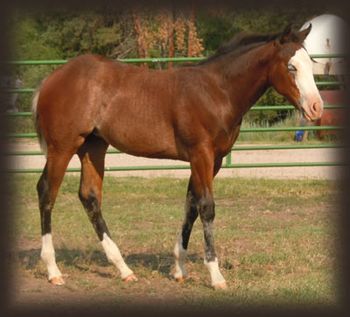 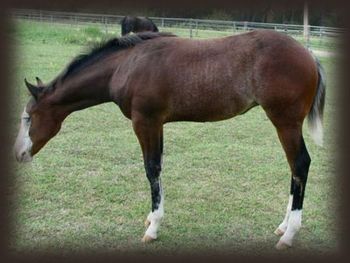 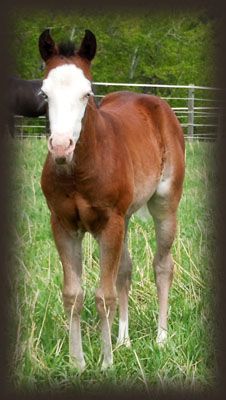 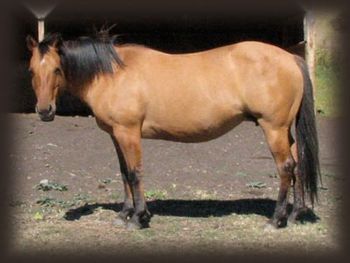 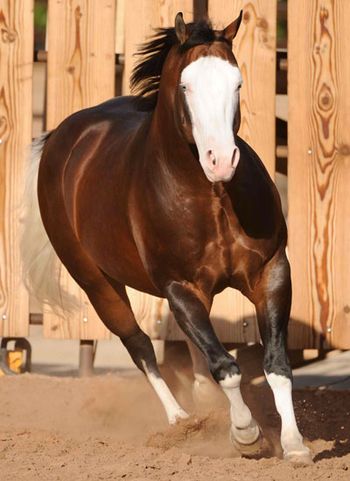 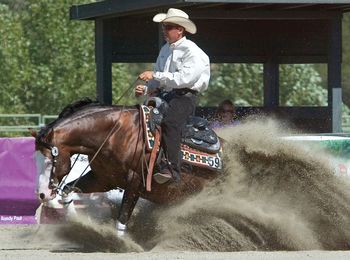 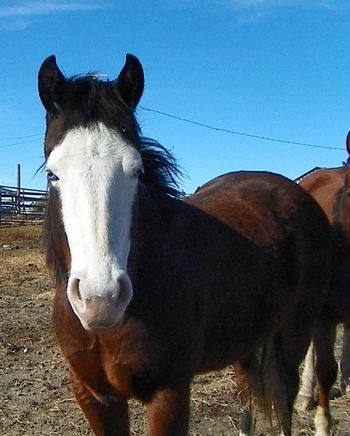 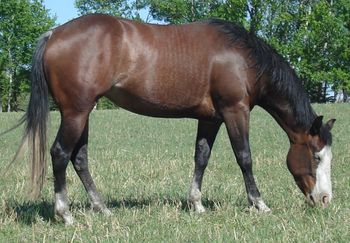 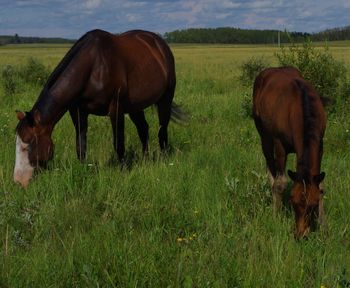 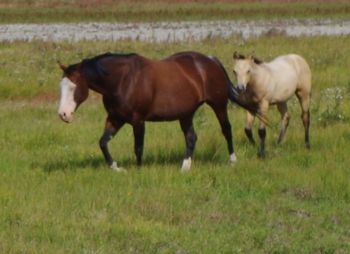 Share photo gallery
Spooks Gotta Chic is N/N for the 5-Panel as both her sire Sire and Dam have been tested N/N.
Color Test is back and Jenna is SW1/N, SW2/N, EE, AA

Jenna is super sweet filly with the breeding and color in all the right places.  She is super easy to work with and talented.  She was injured as a yearling