Rowdy is a sweet mare with over 18 months training, she is quiet with great conformation and an awesome mover. She has full siblings that are NRHA earners. Her sire Rowdy Yankee is a NRHA million Dollar sire and her dam is an NRHA producer. Doc Tom Tucker is WCH Hall Of Fame. 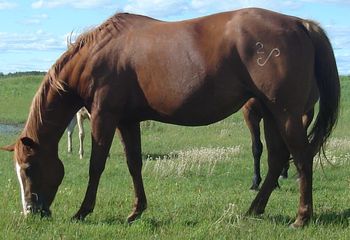 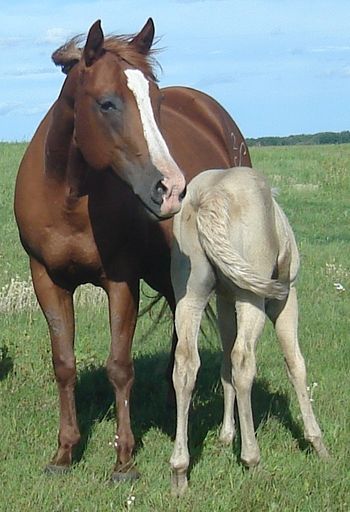 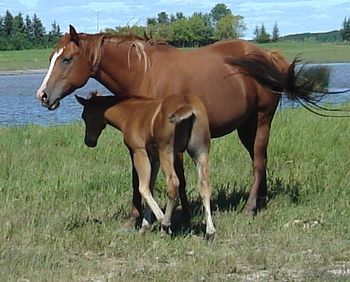 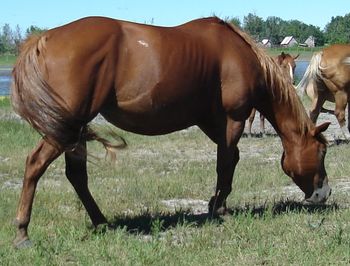 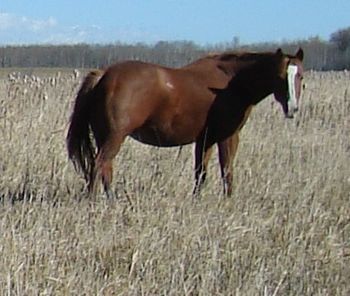 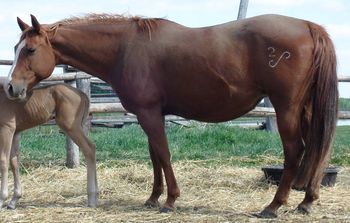 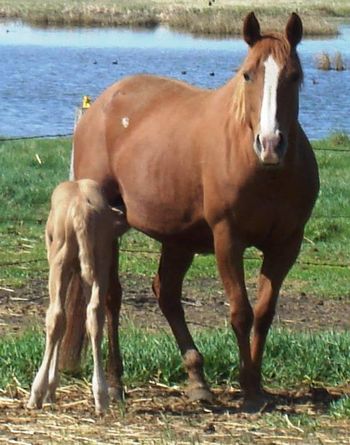 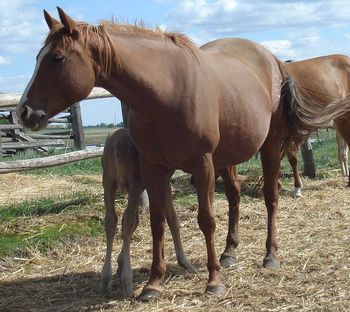 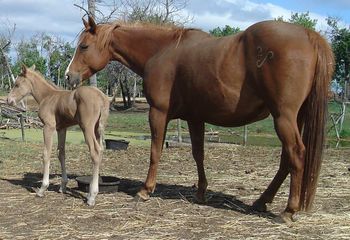 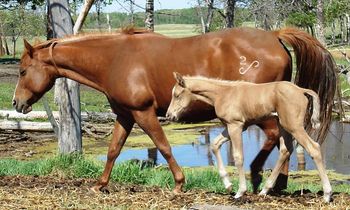 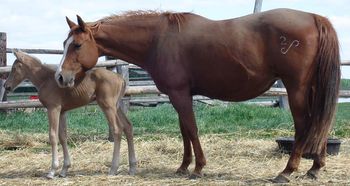 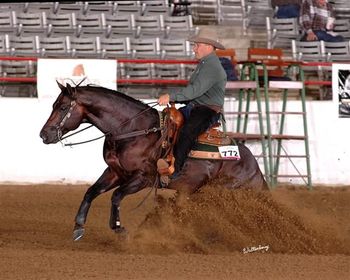 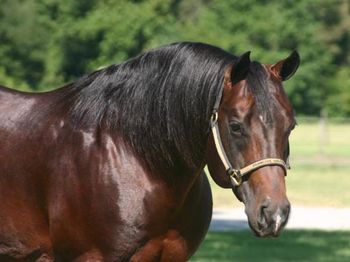 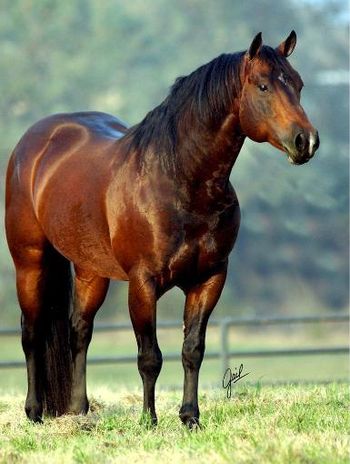 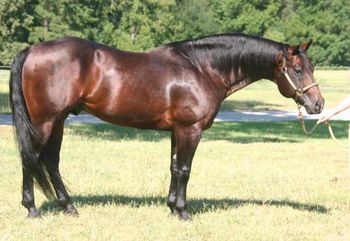 Rowdy Little Tucker is the dam to 5 foals

Another stallion has joined the ranks of Equi-Stat Elite $1 Million Sires. The newest member of the club is 1994 stallion Rowdy Yankee, owned by the Rowdy Partners, Lucama, N.C. Rowdy Yankee’s Equi-Stat sire record boasts 106 offspring performers who have earned a total of $1,001,841.
Keith Crawford Farms, Howell, Mich., bred Rowdy Yankee (Smart Chic Olena x Nita Chex x Ready Chex) and owned the stallion for the majority of his life. Andre DeBellefeuille and Francois Gauthier purchased Rowdy Yankee in 2007 and owned him until he changed ownership to the Rowdy Partners this year. He stands at Sunny Pines Breeding Station in Lucama, N.C.

Rowdy Yankee earned $97,381 during his own reining career, and $86,441 of that was with Keith Crawford. Crawford rode the stallion to the 1997 National Reining Horse Association Futurity Non-Pro Championship, and they were also champions at that year’s Tradition and North Central RHA futurities. The next year, the pair won the National Reining Breeders Classic, Gordyville Breeder’s Cup and Florida Reining Classic Non-Pro Championships. In 1999, they claimed both the Open and Non-Pro Championships at the Reining By The Bay. In 2006, Shawn Flarida took the reins of Rowdy Yankee and guided the horse to close to $11,000

You are visitor number: 568