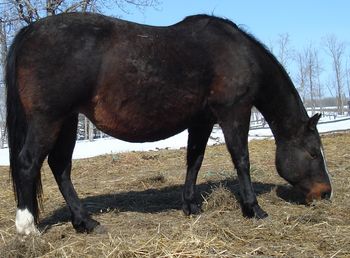 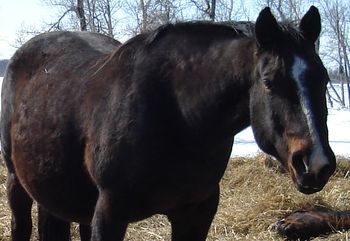 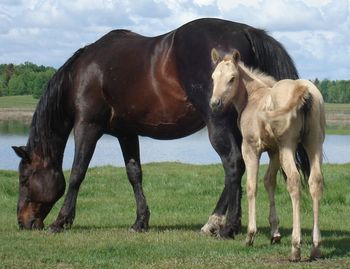 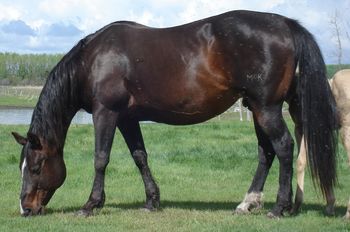 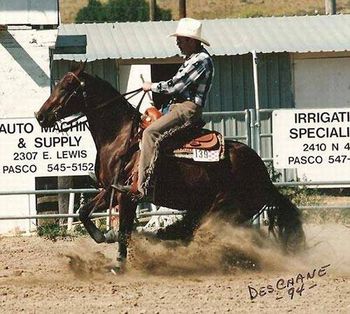 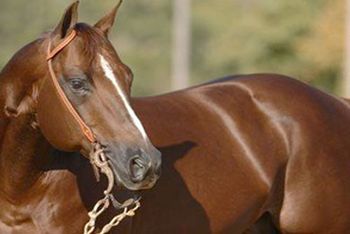 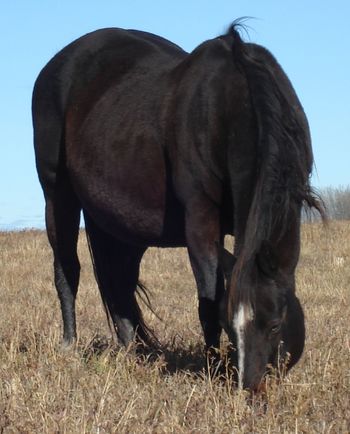 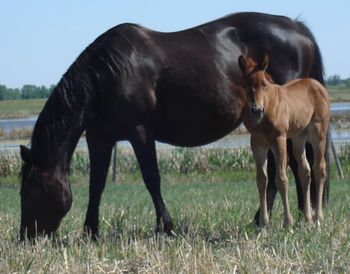 Lena is a great old mare that has produced some very nice foals. We had the opportunity to breed this mare to Crusin Whiz in 2013 and she was such a nice mare we had the chance to aquire her in 2014. Looking forward to the cross. Lena had reining training in her younger years. Most have gone to great riding homes that were not show homes but great using hores. 14.2HH 1150lbs.

You are visitor number: 449