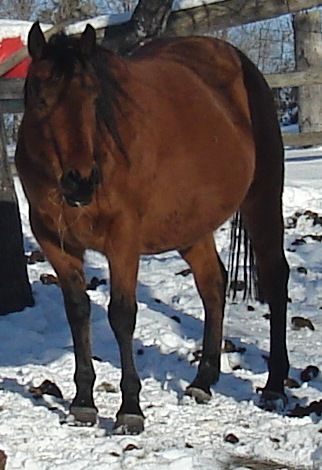 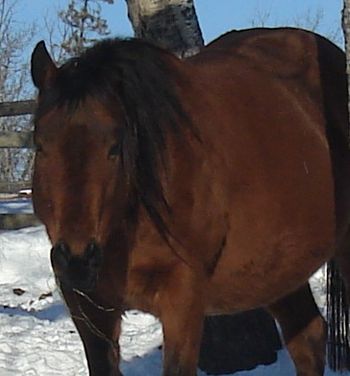 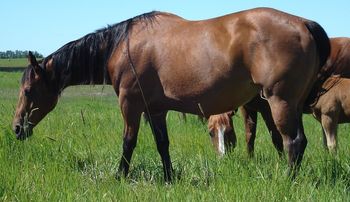 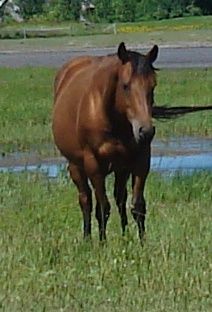 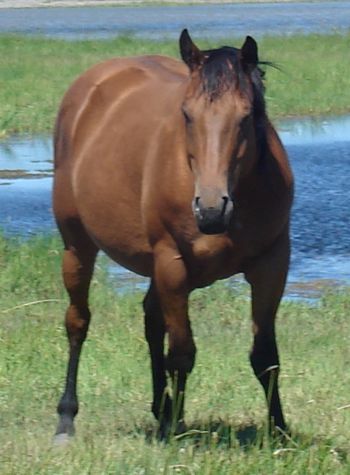 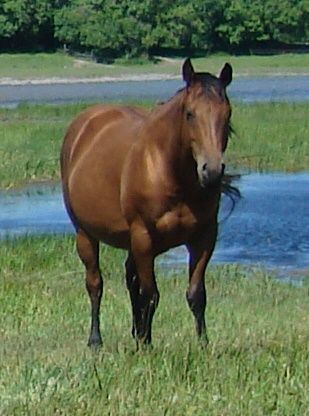 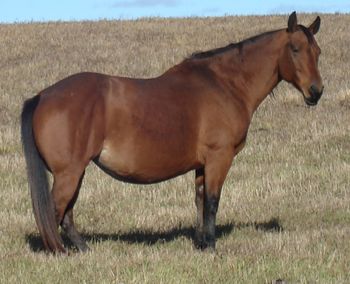 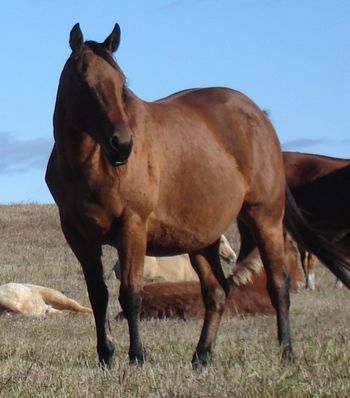 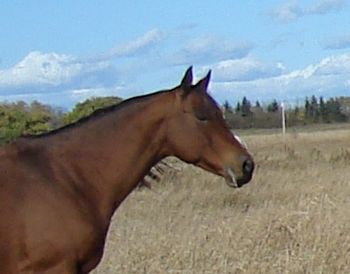 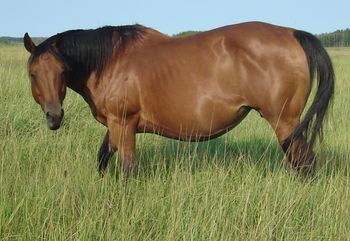 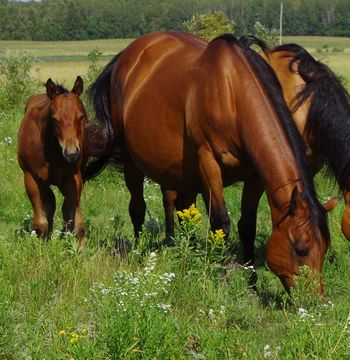 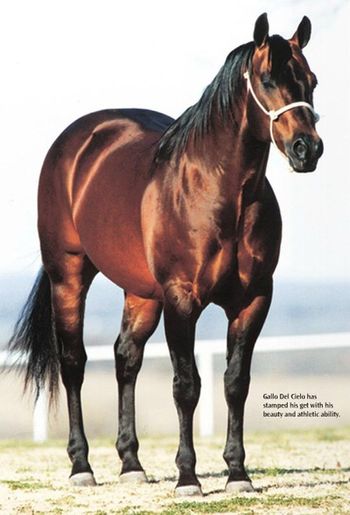 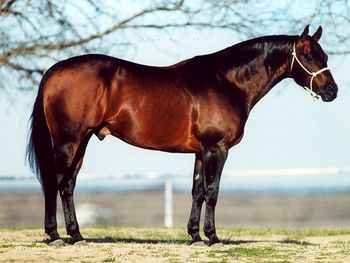 Roo is a sweet mare that has excellent conformation and a pedigree with no holes. She was injured in a wire accident as a yearling and is not sound. She produces great foals.
Her sire Galleo Del Ceilo is an NRHA 3 million dollar sire and a full brother to Grays Starlight, Paddy Irish Whiskey, and Badger Starlight. Peppy San Badger is AQHA Hall Of Fame. Her dam is an NRHA producer. Hollywood Dun It is a NRHA 6 million dollar sire. Ms Shades of Wonder is a producer.

You are visitor number: 541